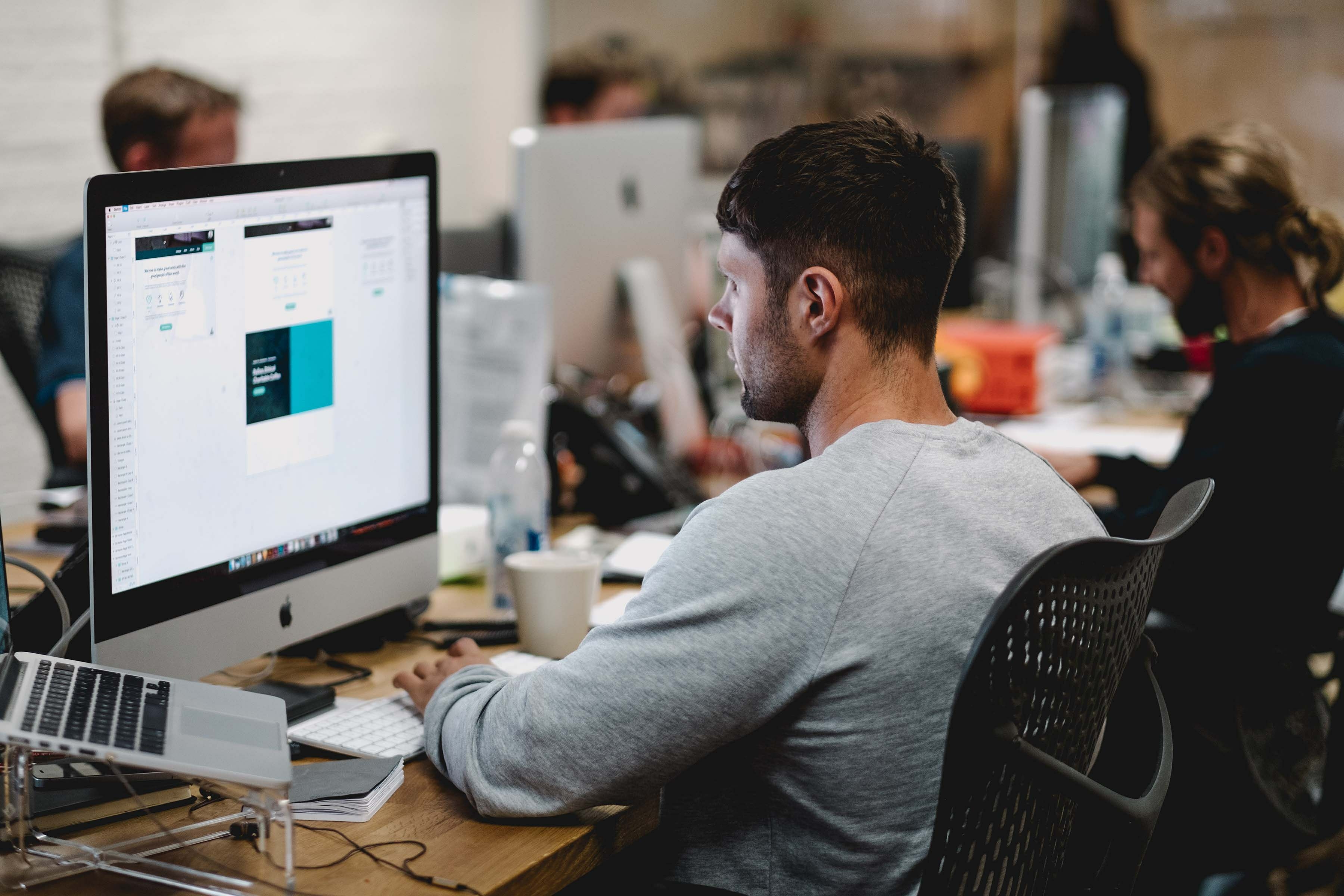 What is the difference between Microsoft Windows and Windows Server?

Windows is available from Microsoft in desktop and server versions. Although Windows 10 and Windows Server 2016 appear similar at first glance, they serve different purposes. While Windows Server manages several PCs, files, and services in the commercial setting, Windows 10 thrives in daily usage.

If you load a clean copy of Windows 10 and Windows Server 2016, you could easily confuse the two at first. They may have the same desktop, the same start button and even the same task display button. They use the same kernel and can run the same software. For example, you can install Google Chrome or Microsoft Office on both. But the similarities stop there. Microsoft has designed Windows 10 to be used as a desktop computer that you sit at, and Windows Server as a server (it's exactly there in the name) that performs services that people can access over a network. Although Windows Server has a desktop option, Microsoft recommends installing Windows Server without a graphical user interface (or eliminating it), leaving only a command line that reduces the overhead needed for the server to run. This includes a push to choose Nano Server, which means that the GUI and local login options drop in exchange for using much less space than the standard Server installation.

If you have enabled the GUI, the Server Manager program of the server starts after loading Windows Server with the first clear difference between the two operating systems. Here you can add server-specific functions, such as Windows deployment services, DHCP services and Active Directory domain services. These features allow you to remotely deploy an operating system to other machines, create a static IP address for client machines, manage a network domain to connect other computers to a domain, and create domain users. Features like these are not available for Windows 10, although you could install third-party software, such as the Apache web server. Windows Server also supports features like SMB Direct for faster file sharing, plus support for the Resilient File System, the only way to get similar features without Server is to use Windows 10 Pro for workstations. Servers are designed to work together, so you can have one server performing one or two of the above functions and another server taking on other functions to distribute the work.

Windows 10 is the trusted desktop experience

While Windows 10 lacks server-specific features, it makes up for it in other areas. Windows 10 updates arrive faster and more frequently, it has features like Timeline and Cortana that are missing from Windows Server. Installing new software, especially downloaded from the Internet, requires few hurdles to jump through and your preferences come from one machine to another if you sign in with a Microsoft account. In addition, Windows 10 has other features, such as progressive web apps and the Windows subsystem for Linux. Some of these features rely on the Microsoft Store, which Windows Server does not have access to.

What is the best Windows option for me?

Questions about Windows 10 or Server licenses? We are happy to help!

Questions about Windows 10 or Windows Server and which license suits your organization best? Please contact us. We are available Monday to Friday from 9am till 5pm

After sending your request, our team of licensing experts will review your order and send you a quote with the best prices! You will receive your quote within 24 hours, when you accept this quote you will receive your licenses within 3 working days. Do you have any questions? Don't hesitate to contact us!